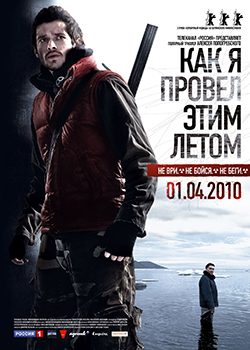 Beautifully photographed and uniquely atmospheric, Aleksei Popogrebsky’s new film How I Ended This Summer is the latest entry in an emerging Russian art house trend. Crafted in the traditions of such critically acclaimed works as The Return (2003), Kukushka (2002) and Popogrebsky’s own junior effort Roads to Koktebel (2003), this leisurely-paced offering envelops its audience in an eerily surrealistic world where characters are but fragile toys caught playing by the majestic forces of nature. Popogrebsky delivers a deceptively simple picture, slow-moving yet deliberately structured, which leaves a lasting impression.

Set in the far north of Russia, How I Ended This Summer is loosely organized around the story of two men, the young Pavel (Grigory Dobrygin of Black Lightning) and old school Sergei (Sergei Puskepalis), running an isolated weather monitoring station and the conflict that develops between them when an unexpected radio message arrives from headquarters on the mainland.

Pavel, generally oblivious to the world with his ear buds and first person shooters, experiences a rude awakening when faced with the difficult task of breaking some very bad news to the reputedly psychologically unstable Sergei. When he finally does make his move, it is too late and Sergei’s normally suppressed, less savory aspects of personality explode in a fit of rage – leaving Pavel no other option than to flee and seek refuge in the desolate tundra landscape. 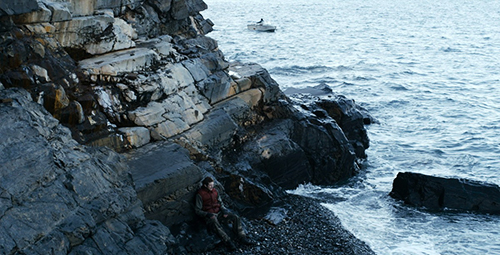 However, to describe this film as a thriller would be to miss its point entirely, for the work is hardly concerned with story and narrative twists – what happens on screen is clearly treated as secondary in importance to the picturesque location where it takes place and the ingenious manner in which it is observed. In more than one way, Popogrebsky has purposefully transposed the focus of his picture from the mundane reality of plot developments in the foreground to the imperturbably serene, impossibly scenic background forming the rich canvas upon which these comparatively insignificant events unfold.

It is when viewing the film through this lens of communion between man and nature that the audience will be in a position to appreciate visually its subtle message about the fragility of life, the banality of time and the ultimate futility of human endeavor. Award-winning cinematography infused with an impressive spectrum of colors from the vibrant to the subdued and an excellent sound score complete the picture, helping reinforce its visual and aural semblance to the works of Andrei Tarkovsky. 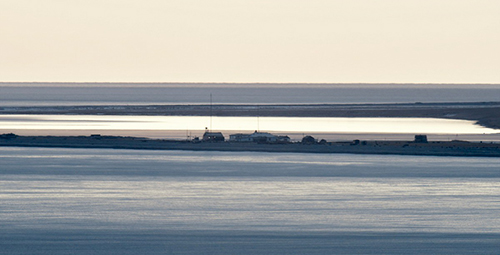 At its heart, How I Ended This Summer is an excellent character study of two meteorological researchers stranded at a godforsaken outpost in the Russian Subarctic and tested by Nature – an elusive third character in her own right – whose supreme beauty and omnipotence are ever present yet never quite consummated. Popogrebsky’s generally light narrative and preoccupation with visual composition give the film a remarkable aura of transcendence, a certain almost religious lyricism punctuated by flashes of actual storytelling. Much like a psalm or a yogic mediation, How I Ended This Summer is a multidimensional, deeply expressive experience, strangely surreal in its otherworldly beauty.

Hiroshi Nishitani's Suspect X is uniquely positioned at the crossroads of mainstream popularity and the more artsy avant-garde, making it...