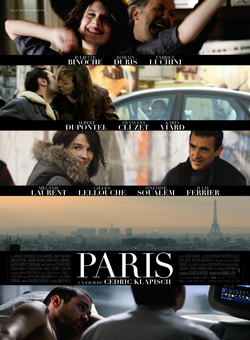 The latest cinematic effort from French director Cédric Klapisch, Paris is a collection of loosely interconnected episodes chronicling the experiences of various Parisians as they go about their everyday lives. The film’s charm and its greatest weakness lie in the fact that taken separately the comprising vignettes lack real punch, yet viewed together they leave only a fleeting impression, a fragile “mood-scape” easily dissipated by the slightest of disturbances. Though not quite a new francophone masterpiece, Paris offers a welcome meditation on themes that have long pervaded European cinema.

Essentially an all-star rehash of the earlier international effort Paris, I Love You (2006), the film would perhaps make a worthy introduction to a course on French cinema due to the formulaic nature of its characterizations. However, for any seasoned film enthusiast, this very quality is likely to make Paris seem redundant and lacking substance as the intricacies of the modern French psyche and way of life have already been explored on the big screen more than once, and often times in films of greater scope than Klapisch’s new work. Yet, while the picture appears to offer little innovation in terms of subject matter and does not provide striking new insights into the nature of human relationships it portrays, it does successfully create a certain mood, leaving an intangible feeling in its wake instead of settling for a more conventional conclusion. 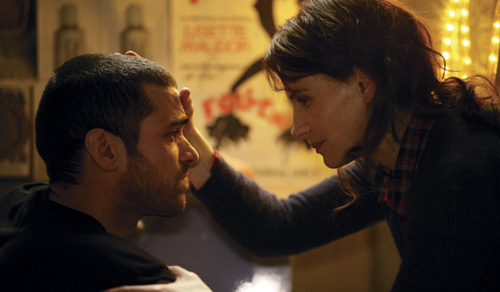 In terms of plot, Paris follows the lives of a colorful cast of characters, most of them played by well-known names in French and international cinema. Pierre (Romain Duris), a professional dancer, is dying from a serious heart condition which will require him to undergo a risky transplant operation to cure. He spends time observing the lives of others from his balcony as they go about their everyday routines and through this behavior appears to cultivate within himself a palpable zest for life. As a result, when Pierre’s single sister Élise (Juliette Binoche) moves in with her three children to help take care of her brother, Pierre optimistically encourages her to embrace life and open up more to new romantic opportunities. 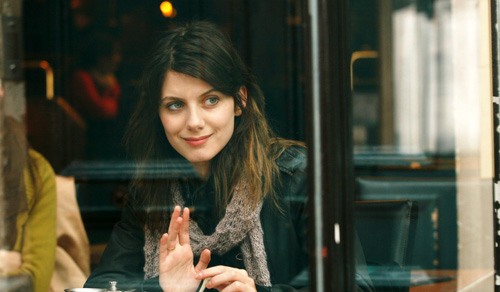 In another corner of the City of Lights, aging college history professor Roland Verneuil (Fabrice Luchini) grows increasingly frustrated with his life and work as he falls hopelessly in love with one of his students, Laetitia (Melanie Laurent). These fluctuations lead him to re-evaluate his relationship with his brother following their father’s funeral, to suffer an emotional breakdown in the middle of a recording session for a new documentary on Paris landmarks and ultimately to seek professional help. An assortment of scenes involving other characters intermingle between these two main plot lines, including the story of a bakery owner looking to hire a new helper and that of an immigrant from Cameroon who appears to come to Europe illegally. 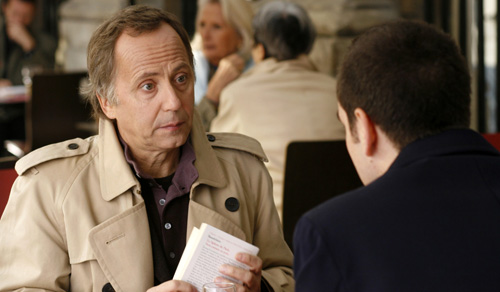 Best known for his excellent pan-European hit L’Auberge Espagnole (2002) and its follow-up The Russian Dolls (2005), Klapisch does not disappoint with Paris. However, the film remains largely superficial throughout its two-hour-plus runtime and offers little to chew on for anyone seriously interested in modern French cinema. On the positive, the work is entertaining, helped by an all-star cast, and does not pretend to be more than it truly is. Paris is clearly a step up from its disjointed cousin Paris, I Love You and would make an appropriate addition to the must-see list of anyone particularly enamored by the French capital while remaining a worthwhile curiosity for the rest of us.